The characteristics and temperaments differ from one dog breed to another. In this post, I’ll tell you the main reasons why your Dachshund is so aggressive.

Table of Contents show
1 Causes That Trigger Aggression in Dachshunds
1.1 Born Hunters
1.2 Born to Dominate
1.3 Jealousy Drives them Crazy
1.4 Can’t Handle Fear
1.5 Change in Sociality
2 How to Control the Aggressive Behaviour of Your Dachshund? 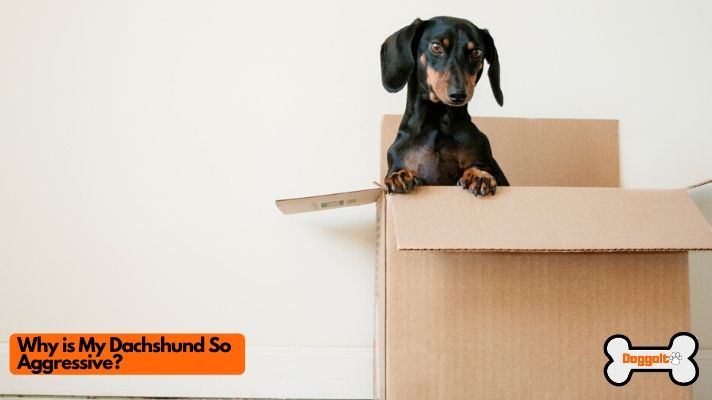 First things first, if you bring home a dog of the hunter breed, you should expect some aggression. However, you have to draw a line between normal and too much. Dachshund is one of the dog breeds that is infamous for its aggressive behavior at times. This does not mean that you will have to live with it.

Did you know, Dachshund is one of the most aggressive dog breeds, and this aggressive behavior in Dachshunds can be seen when they are as old as just six weeks.

Causes That Trigger Aggression in Dachshunds

Let’s look at the main causes that trigger aggression in your Dachshund:

Dachshund may fool you with their cute and calm demeanor, but deep down, they are very competitive. If they feel like they are chasing something or someone, they will give it all, as they possess hunter instincts.

Dachshunds want to take charge of simple things such as eating a meal before you, walking in & out ahead of you, being choosy over things, etc. In case, you hurt their sentiments over petty things they might get aggressive.

Say, for example, you have been loving and taking care of your Dachshund for a long-time now. You just welcomed a baby in the house. Division of the attention is bound to happen. This could be the cue that your dachshund would take to show aggression.

Unlike other breeds of dogs that would seek protection when in danger, dachshunds possess this inherent characteristic to fight their fears. If you have kept your dachshund home for a long time alone, it may turn fearful and exhibit aggression.

You cannot expect your dachshund to jump into a warm hug to some relative of yours, especially when you have had it in the corner of your house. Some of the owners have found that dachshunds are afraid of strangers, which could possibly stimulate aggression.

However, there are many ways to tackle the situation.

How to Control the Aggressive Behaviour of Your Dachshund? 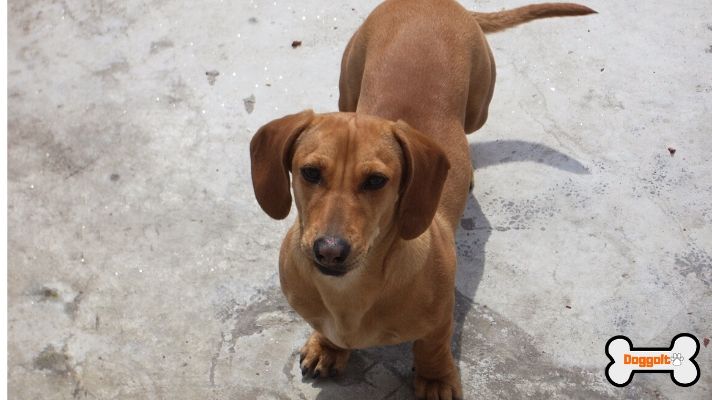 Aggression is nothing but a psychological condition. You should not get worried at all about it. However, you should not even ignore it. Most importantly, do not rush to the nearest pharmacist to grab an anxiety reliever for your dachshund.

When you bring home a dachshund, begin training it before it gets the concept of leadership wrong in his head. Train it to follow your lead. At times, when it finishes its food on time, give it a little treat.

Do not entertain its aggressive behavior even for once. Yelling and punishing is not an option. You can take it for a walk so that it can calm down.

Avoid playing competitive games, as that could work in favor of aggressive behavior. Give your dachshund more time than you intend to so that you can build a bond with him and comfort him.

If the problem turns into a routine episode, you should consult a professional vet and seek his advice.

What To Do With A Dog That Bites People?

How To Stop A Dog From Chewing His Bed?